One of the exceptional characteristics of the Hamburg Township Historical Museum is the history of the building itself. The Museum is made of three distinct physical areas that over time were melded together. The building is not only historical in age, it is historical in use.

The Tea Room, Gift Shop, Military Gallery and Archive Room were originally the Free Methodist Church built in 1865. In 1950, the Church built a larger facility on Old U.S. 23 and the Hamburg Township government offices moved in. A second floor was added over the Church sanctuary to house the Constable (there was no police force at the time.) and the tax assessor’s office. The sanctuary became the public meeting area and offices for the Township Supervisor and Treasurer were carved out from the adjacent space. The Township government offices stayed here until 1986, when a new municipal facility was built on Merrill Rd. near Manly Bennett Park. The old wood interior Church doors still swing open and close as they lead to the original Church front entrance. The old iron bell continues to ring at St. Paul Lutheran Church every Sunday. It was moved there in 1965. 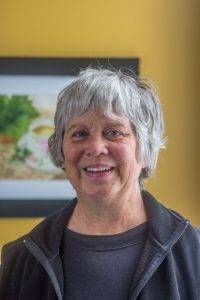 In 1966 several Hamburg ladies got together to start a library. They purchased the abandoned office of the Hamburg Lumber Yard for $500. Volunteers dragged it up the hill from the Grand Trunk Railroad tracks near Horseshoe Creek and placed it on a small plot of land donated by the Les Belcher family near the Township office in the old Methodist Church. Unfortunately a mishap occurred when trying to place the building on its new foundation. A wall collapsed requiring a delay in opening for business. At that time libraries were funded by penal fines. However to collect, the library had to in operation by July 1. So, the intrepid new library board members, put up a card table, a shelving unit with books and offered temporary library cards outside the new building, just in time to qualify for the fine money. This library building is now the Museum train gallery.

By 1975, nine years later, the population in Hamburg Township had tripled and the Library just did not have enough room. So plans were made to increase the size by adding the Charles Davis wing in honor of Chuck Davis who had served as postmaster for over 30 years and was so heavily involved in many civic projects. The Hamburg Fire Dept. volunteered the help to build the addition and the community worked very hard to raise the $15,000 needed to purchase supplies. There were car washes, fish fries, a fashion show, and other events to bring in money. The Boy Scouts sold 2x4s and the buyers could sign the boards used in the construction. In April, 1975 the new addition opened with much fanfare. It didn’t take very long for the new space to be not enough space. This addition is now the Main Gallery of the Museum.

When the Township offices moved to Merrill Rd. in 1986, the old Church building was added to the library, doubling its size. But, another setback occurred. The floor of the 1865 Church was not strong enough to hold book stacks, so the additional area was used as a multi-purpose community activity room.

The outside of the new, expanded library was covered in white slat siding giving a unified look to the whole. When the library moved to their new facility on Merrill Rd. in 2001, this old building became vacant.

But not for too long. In 2003, the group of Hamburg residents who were sponsoring Hamburg Festival and Railroad Days to celebrate Hamburg’s unique history, asked the Township Board if the old library building could be used as a Museum. A deal was struck and the Hamburg Historical Museum opened in 2004. In 2012, the building was deeded to the Hamburg Township Historical Society to use as a Museum into perpetuity. In 2015 the Hamburg Historical Society began an ambitious project to re-work the roof and make interior renovations to the galleries. This monumental effort was completed in 2016 due the effort and commitments of Wayne and Lee Burkhardt, George Weinhagen, Ron Thybault and Suzanne Hines, as well as the many donors who made the financing possible. 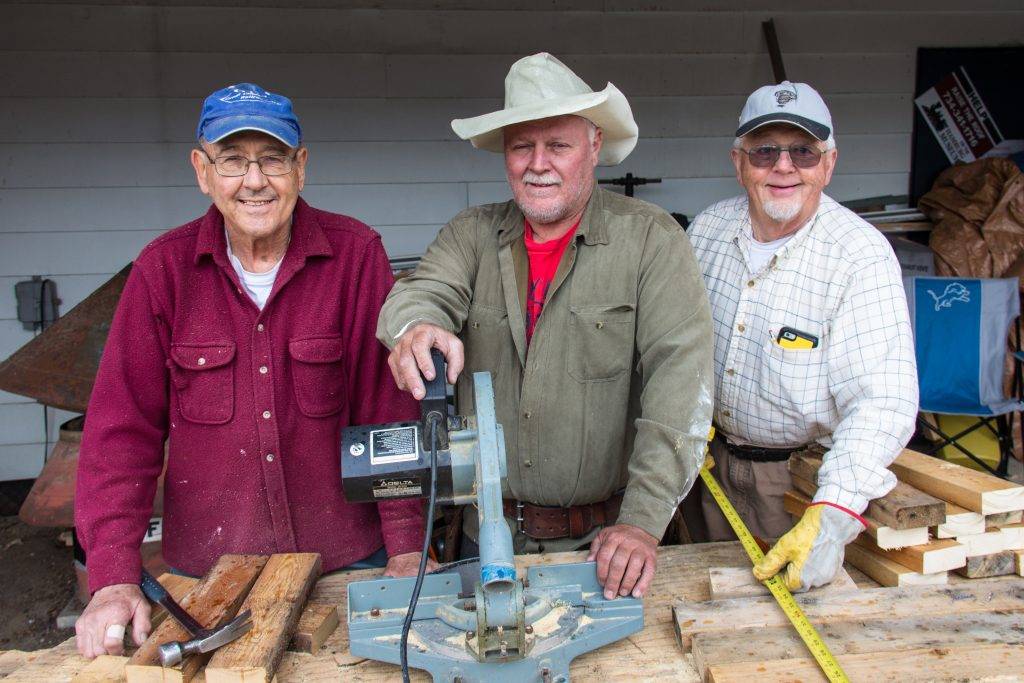 Wayne Burkhart
President of the Hamburg Historical Society and Museum.
George Weinhagen
A professional architect took an interest in the building and its roof problems and offered possible solutions. He made preliminary investigations into the structure and design problems and did some preparatory work.
Ron Thybault
One of his professional specialties was saving old buildings. His opinion was: the main gallery roof was on the building the wrong way. All we had to do was take it off, turn it around and there would be no leak problems. That’s exactly what happened. With his leadership, the assistance of temporary work crews and the full time help of George and Wayne, all of the roofs in the complex of three buildings were renovated.

Recognition must also be given to the multitude of temporary work crews and donated time, materials and equipment use by local business organizations.