Dexter, Michigan, became a city in 2014, but the history of the land that was first a village, then a city, begins before the area was platted. Many Native American people found the area desirable for a trade route and tribal gatherings, because of Mill Creek and the Huron River that form much of its boundaries. Ojibwa, Ottawa, Huron, and Pottawatomie tribes populated the area. Native American tribes claimed 6,000,000 acres in Michigan, including the Dexter area, before the Treaty of 1819 and the Chicago Treaty of 1821 took away all the lands they previously claimed. Soon after the treaties, the Dexter area became a settlement, first known as Mill Creek Settlement.

In 1824 Samuel William Dexter arrived in the area, thirteen years before the Territory of Michigan became a state, and purchased a large parcel of land. Within two years of his arrival, he was appointed by Territorial Governor Lewis Cass as the first Chief Justice of Washtenaw County. From that point, he was known as Judge Dexter. In 1827, he established the first post office in Dexter, delivering mail on horseback to nearby Ann Arbor. When the Village was platted in 1830, the name was changed to Dexter, in honor of Samuel Dexter Sr., Samuel William Dexter’s father. The elder Dexter was a United States Senator from Massachusetts, Secretary of War, then Secretary of the Treasury under President John Adams. 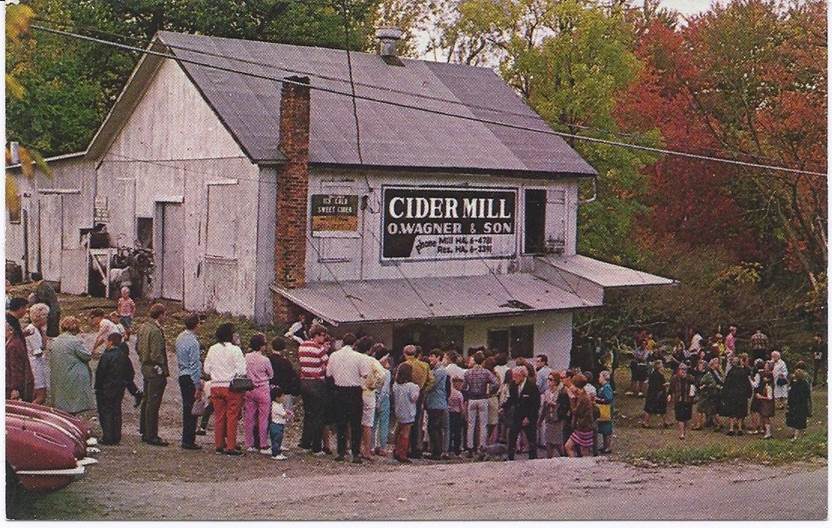 As the village of Dexter prospered, mills played a large role in its growth. Late in 1824 Judge Dexter built a dam across Mill Creek and erected a saw mill run by water power on the west side of Mill Creek. Soon after, he started a grist mill for grinding flour. A saw mill and woolen mill, a basket factory and mill, and a cider mill, all operated before the turn of the nineteenth century. The grist mill stood on the area now occupied by the Dexter Fire Department, and operated for many years until it burned in 1851, was rebuilt, bought by Henry Ford in 1920 to be partially renovated, then sold to the village of Dexter in 1957 and torn down. (The present fire department was built on the old foundation.) The cider mill still operates on the banks of the Huron River near the bridge. 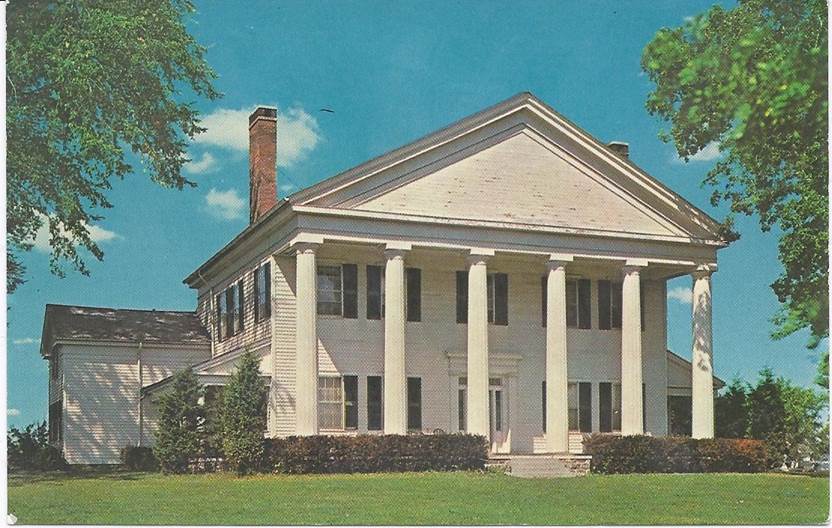 The surrounding land was deeded to the State of Michigan by Judge Dexter. In the same year, Judge Dexter began construction of his Greek revival home on 1700 acres rising above Mill Creek and the Village of Dexter. He named it Gordon Hall in memory of his mother, Catherine Gordon Dexter. One of the designers of the home was Calvin Fillmore, President Millard Fillmore’s brother. (In 1950 Gordon Hall was deeded to the University of Michigan; in 1972 it was placed on the National Register for Historic Places; and in 2006 the Dexter Area Historical Society and Museum assumed ownership to preserve this local treasure.

During the year that the mills, the railroad, and Gordon Hall were thriving in Dexter, the Main Street business section grew, with businesses such as general stores, a hardware store, a bakery, a lumber shop, and a blacksmith, most of the buildings being wood frame structures. Several fires in the village were recorded, the first in 1838 in a home, then in 1844 a hotel. In 1866 a row of wooden stores on the south side of Main Street burned, and in 1877 the north side of Main Street burned. It was then that the Village established their first fire department, buying a hook and ladder truck, some axes and pails, building a cistern for firefighting water on Broad and Main Streets, and building an engine house on Alpine Street to form the Hook and Ladder Co. No. 1 of the Village of Dexter. The fire department moved in 1907 to Broad Street, then to Main Street, on the site that was first a blacksmith shop, and is now the Dairy Queen.
In those early years of the Village of Dexter, the people of Dexter felt a need for protection from more than fire. The Independent Rifle Company, an organization of forty men from the Dexter area was formed to protect the area. In 1832 word was sent that the Black Hawks were marching towards Detroit, killing men, women, and children. The Rifle Company was dispatched to the west side of Detroit to aid in the protection of the area. By the time they arrived there, Black Hawk had already been captured and imprisoned. The men returned to Dexter to discover that the citizens, in their worry of an invasion, had built a block house from logs on Judge Dexter’s mill. This was the last call for the Independent Rifle Company, but when the Civil War broke out, the Dexter Union Guard, a local military group, became Company K of the Michigan 4th Regimen Infantry. Through the remaining years of the nineteenth, and the twentieth, century Dexter provided men for troops, funds for war efforts, and valuable supplies for the Red Cross.

The Village of Dexter continued to grow and thrive to the present day. It is now a vibrant community with beautiful parks, first class schools, and a beautiful downtown district. In its recent history, it was struck by a large EF3 tornado causing substantial damage to homes and local businesses, but no deaths or injuries. Dexter became a city after a voter approved charter was filed with Michigan on November 20, 2014.